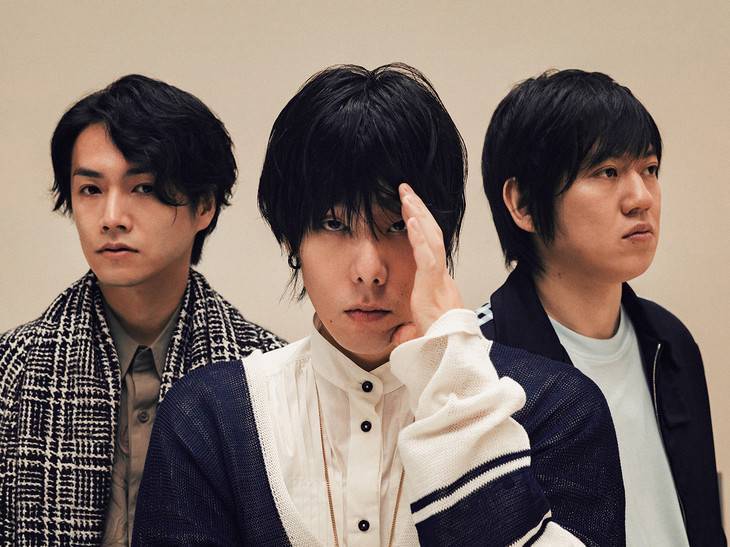 For this tour, the band is scheduled to hold a total of 17 shows starting on June 8 at Nagano Big Hat. The tour will also include their first stadium one-man lives on June 22 and 23 at ZOZO Marine Stadium in Chiba.