FLOWER FLOWER's yui is now a mother of 4 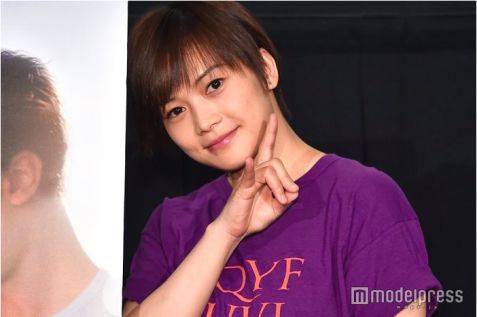 It's been reported that FLOWER FLOWER vocalist yui had given birth to her fourth child last month.

According to reports, the singer gave birth to her first daughter in early-February. Both yui and her baby are in healthy condition.

Last September, yui married a non-celebrity man who works in the sports industry. At that time, she announced that she was five months pregnant.

yui will focus on taking care of her children for the time being, but plans to make her comeback in summer.