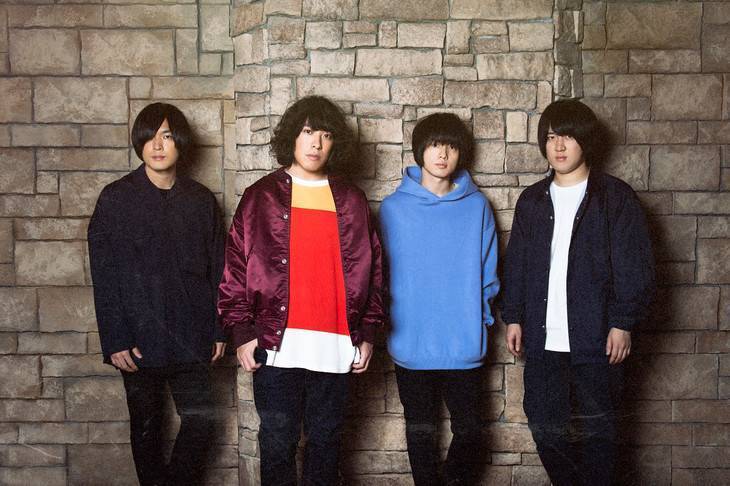 KANA-BOON will be providing their song "Massara" as the opening theme for new anime 'Sarazanmai' to premiere on Fuji TV this April.

On the opening theme, Taniguchi Maguro (Vo) commented, "I wrote the lyrics based on the story's underlying theme 'to be connected.' You and I, the world and myself, the stage and floor, two strangers. Making new connections and reconnecting after disconnecting. I hope this song will assume that role."

Details on the song's release will be revealed later.