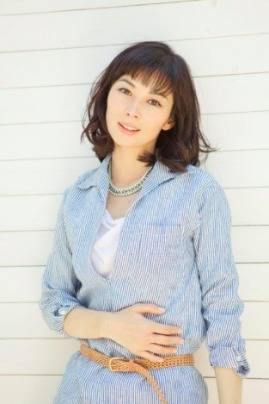 It's been reported that actress Ito Misaki (41) gave birth to her third child last last year. Her staff recently made the announcement on her official blog.

Ito's blog reads, "We have an announcement to everyone who supports Misaki-san. Late last year, she gave birth to her third child, a baby girl!" Ito and her family are current residing in Hawaii. Her staff shared, "She is raising three children and doing housework in a different country... It's very difficult, but she's doing it all. We respect her from the bottom of our hearts."

In addition, her staff announced that as of May 1, there will no longer be updates on Ameblog. However, her Instagram account will remain active.

Ito married the president of a pachinko company in November of 2009. They welcomed a daughter in June of 2010, then a son in June of 2015.

Zenbu Kimi no Sei da. to go on hiatus after their concert at Nippon Budokan
5 hours ago   0   116