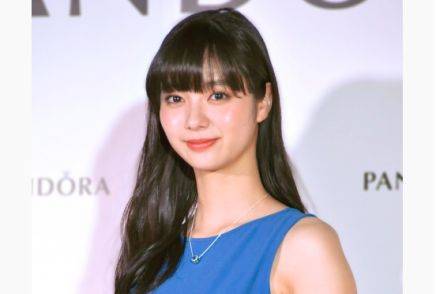 Actress/model Shinkawa Yua (25) has announced her engagement to a non-celebrity man.

In a written announcement through her agency, she stated, "I apologize for the personal matter, but I would like to make an announcement. I, Shinkawa Yua, will be marrying a non-celebrity man. While dating, I was attracted to his personality, and felt that I wanted to spend my life with him."

She continued, "I am still immature, but I will continue to do my best with the work that is given to me." Shinkawa's staff also made the announcement on Twitter, saying, "We will do our best to see everyone in various genres, so please continue to support her."