Matsui Jurina's first album to be released on October 5 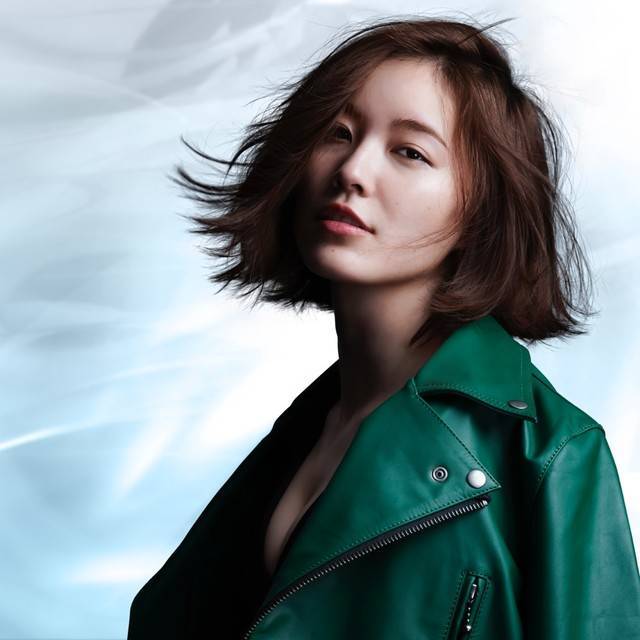 It's been revealed that Matsui Jurina's first solo album "Privacy" will be released on October 5. The album will only be available for purchase until November 4.

On her Twitter account, Matsui reported, "It's been decided that my first solo album 'Privacy' will be released on October 5, which is the 11th anniversary since my theater debut. I am thrilled to release this on an anniversary." She continued, "I hope to deliver my feelings of gratitude to everyone that I'm indebted to. Also, I hope you will get to know a new side of Matsui Jurina through this album."