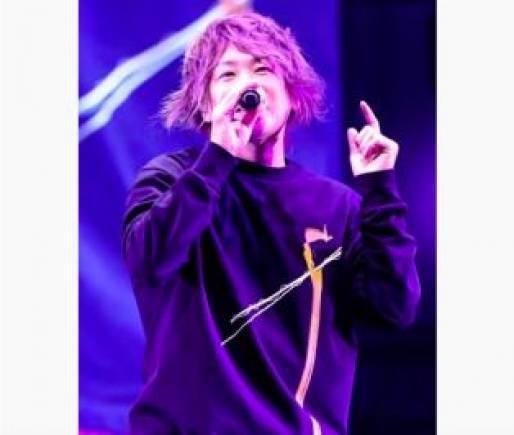 On October 7, Futoshi made a surprise appearance at an event in Tokyo and sang three songs. This was his first time performing after Aqua Timez disbanded last year. He also made the announcement regarding his new project.

On Twitter and Instagram, he posted illustrations of a character named 'Fuuta.' Futoshi introduced the accounts stating, "A small parade that ties together the [art] that Futoshi sees, the [words] that he sings, and the [music] that he hears."