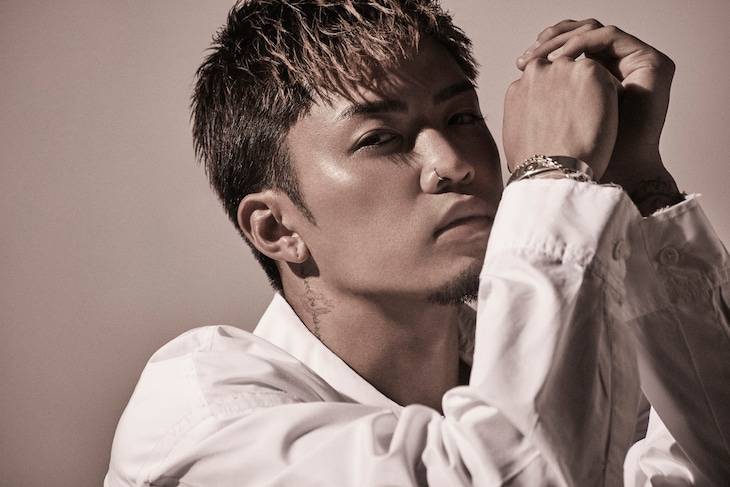 "Nostalgie" is one of the songs used in the movie 'HiGH&LOW THE WORST', which opens in theaters on October 4. It's a song that symbolizes a scene that portrays two brothers and their childhood friends. Kurihara commented, "I sang this song reflecting on my 26 years of life."

To coincide with his first solo song release, Kurihara has launched his official Instagram account. Besides his solo activities, we can expect to see posts of his group activities in GENERATIONS.