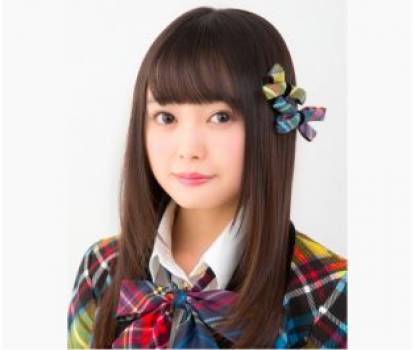 AKB48 member Hiwatashi Yui has announced her graduation from the group.

This announcement was made on November 7 during Team B's concert at AKB48 Theater. Her last handshake event will be on November 23 and graduation concert on November 28.

Hiwatashi explained, "I have a dream. That is to work in television. In order to do that, I need to work hard and challenge myself to many things. I also have to study, so I have decided to graduate. I believe that this different path and future are something I need to open up myself."

After the show, Hiwatashi said in a video on the staff's official Twitter, "I respect and love Paruru-san, who nominated me, Yokoyama-san, and many of my senpai. I will continue to support AKB48. I want to do my best for my next dream."