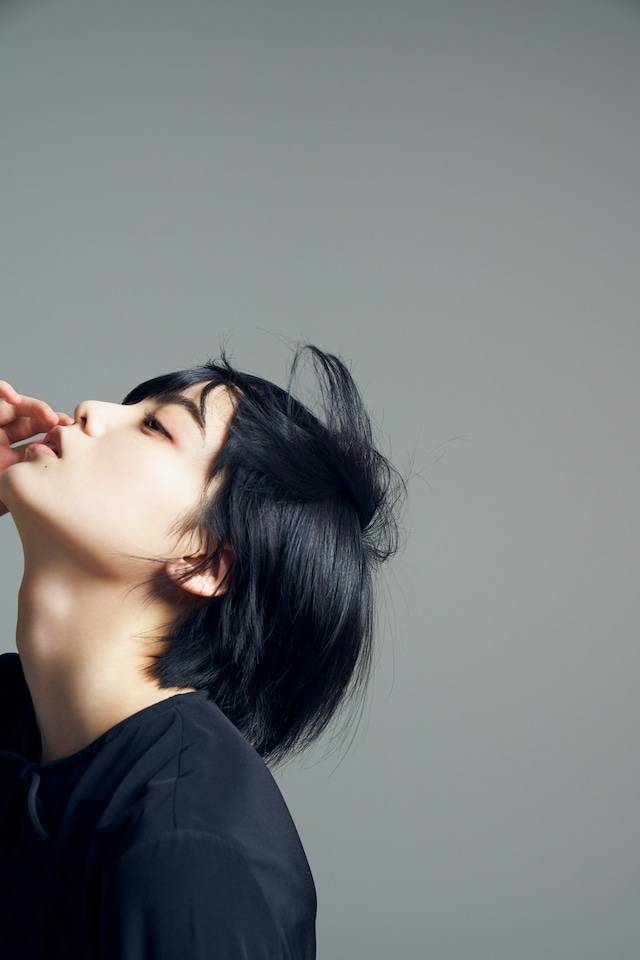 Hirate passed Keyakizaka46's first generation audition in August of 2015 and had been the center for every one of the group's singles until she withdrew from the group this January. Since then, fans have been wondering about her future activities.

On her official website, it was announced that Hirate will be starring in the movie 'Sankaku Mado no Sotogawa wa Yoru' to open in theaters on October 30. Based on a manga by Yamashita Tomoko, 'Sankaku Mado no Sotogawa wa Yoru' is a mystery horror film that will star Okada Masaki and Shison Jun as psychic detectives. Hirate will play the role of 'Hiura Erika' a mystery woman who holds the key to a case. This is her first time starring in a movie since 2018's 'HIBIKI.'