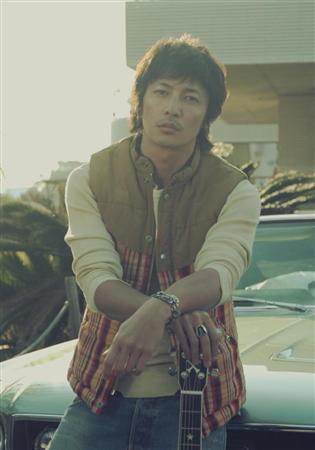 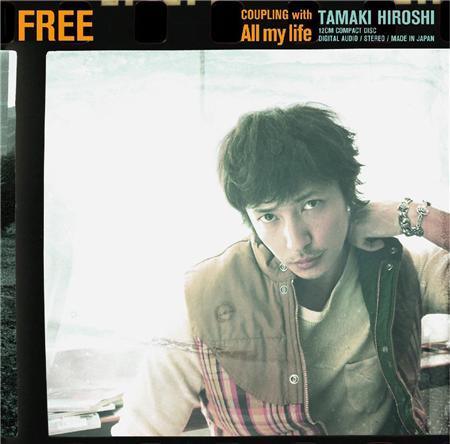 Actor and singer Tamaki Hiroshi, who recently switched his label to Universal, is finally going to release a new single and a new album after more than two years of focusing on his acting career and touring through Asian countries.

His new single is called "FREE" and will be released on May 25th. It's said to be a fresh up-tempo song that is going to make you feel like summer came early this year. It was also revealed that Tamaki completely wrote the song himself for the first time.

Tamaki made his singing debut in 2004 and joined the major label Avex in 2006. Last year he successfully wrapped up his Asia tour that had him perform in countries such as South Korea and Hong Kong. Now he moved over to Universal and is full of energy for his new musical projects. "I included a lot of messages in my lyrics," he said, "It's going to be a fresh for me start at Universal."

According to people from his new label, Tamaki wants to cheer up and encourage Japan with his new songs. His new album called "START" that will be released on June 22nd is also said to include a song that is solely dedicated to the victims of the earthquake.

On July 2nd, Tamaki will be going on a nationwide tour again, but he also make a few detours to other Asian countries again, such as Taiwan and Hong Kong. On August 7th he is going to perform at Zepp Sendai in Miyagi, a prefecture that was several damaged by the earthquake and the following tsunamis, and hope that his songs will reach the victims. 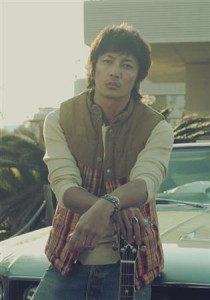