Nogizaka46's Kashiwa Yukina and Miyazawa Seira to graduate from the group 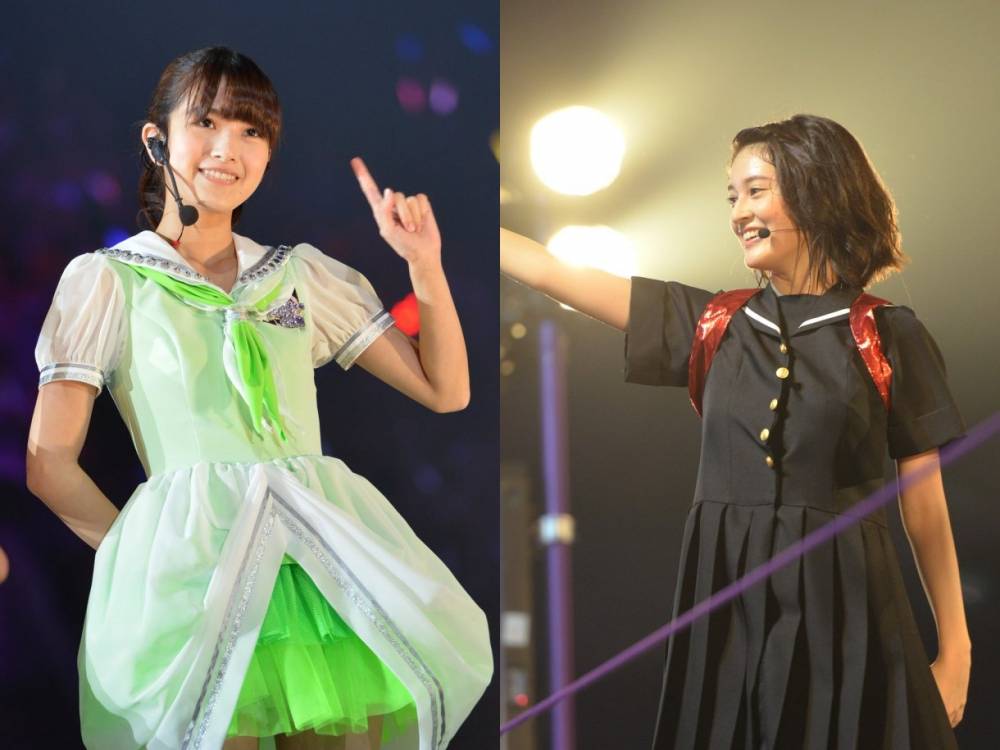 It's been announced that Nogizaka46's Kashiwa Yukina and Miyazawa Seira will be graduating from the group.

Kashiwa will graduate in order to focus on her studies, while Miyazawa will graduate to go after her new dream. They will part ways with the group after a special event for their 6th single "Girl's Rule" on November 17th.

The two joined Nogizaka46 as the opening members in August of 2011. They spent over 2 years with the group performing in lives and events. Former graduates of Nogizaka46 include Iwase Yumiko in November of 2012 and Ando Mikumo in June of this year. Kashiwa and Miyazawa will be the 3rd and 4th members to graduate from the group.