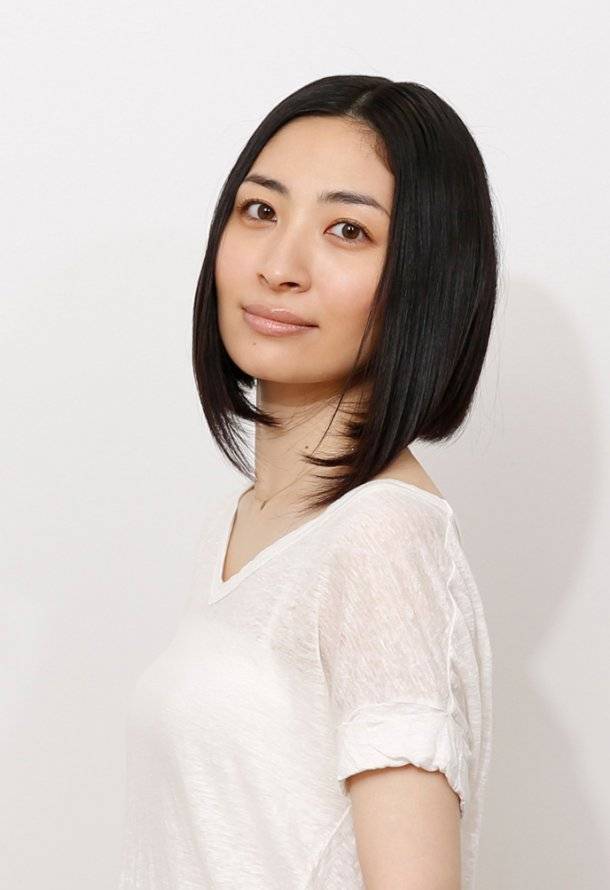 Sakamoto Maaya has announced that she will release her new single "SAVED. / Be mine!" on February 5, 2014.

The single will include 3 songs "SAVED.", "Be Mine", and "Koe", as well as is instrumental versions. Written and composed by Suzuki Shoko, "SAVED." is the ending theme for the tv anime 'Inari, Konkon, Koi Iroha.' starting in January. Meanwhile, "Be Mine!" was written by Sakamoto, composed by the band apart, and arranged by the band apart and Eguchi Ryo. This song will be used as the opening theme for the tv anime 'Sekai Seifuku ~Bouryaku no Zvezda~' which will also start in January.

Additionally, the limited editions will enclose a participation entry form for her special live which will be held in April in Tokyo, Kyoto, and Ishikawa.