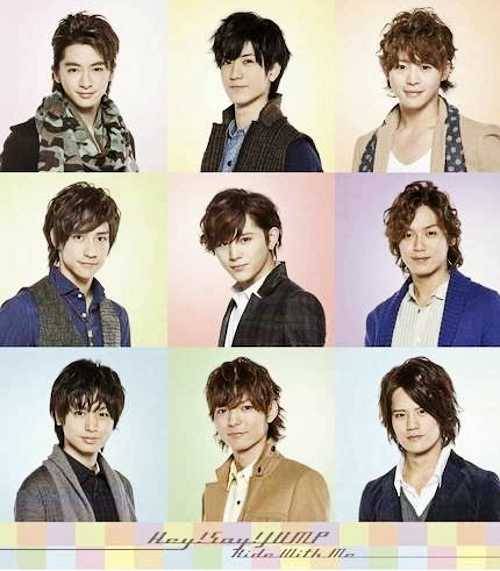 This is the group's 11th consecutive chart-topping single since their debut song "Ultra Music Power" (released in November 2007).

The title track "Ride With Me" was used as the theme song for NTV's special drama "Kindaichi Shounen no Jikenbo Gokumonjuku Satsujin Jiken" (aired on January 4) which two of the group members Yamada Ryosuke and Arioka Daiki appeared.