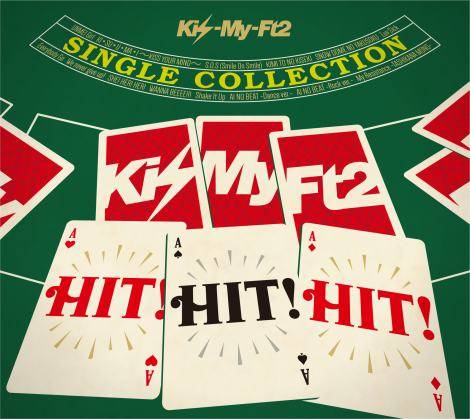 This marked their third consecutive chart-topping album since the first one "Kis-My-1st" (released in March 2012). Including both male/female group/solo categories, no one has topped the album chart 3 consecutive times since Superfly last achieved it 3 years and 7 months ago. For the male group, this is the first time in 5 years and 10 months since KAT-TUN back in 2008.