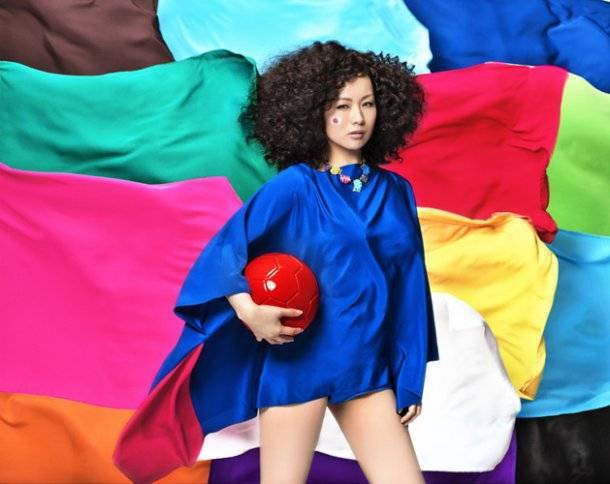 Sheena Ringo has revealed the details on her upcoming arena tour which will be held between November and December.

The tour will kick off on November 29 and 30 at Saitama Super Arena, followed by concerts at Osaka-jo Hall on December 9 and 10, and Marine Messe Fukuoka on December 21. In response to her early-summer tour 'Chotto Shita Recohatsu 2014', the upcoming tour was tentatively titled 'Chanto Shita Yatsu 2014'. At this time, the title of the tour has been decided as 'Ringo-haku '14 -Shoujo no Gyakushu-'.

Prior to general ticket sales, pre-reservations will take place from August 4 at 12:00 pm to August 18 at 11:59 pm for those who purchased her self-cover album "Gyakuyunyu" or her latest single "??????".

Sheena is said to be working on brand new songs. Fans can expect to hear them during her upcoming tour.