Berryz Kobo to go on indefinite hiatus next spring 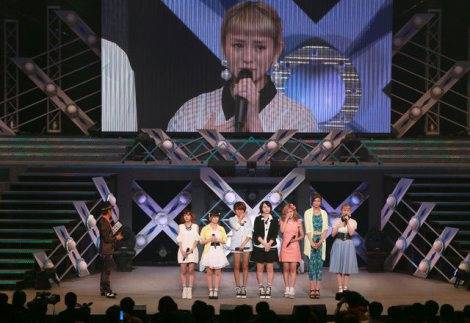 Berryz Kobo announced that they would go on indefinite hiatus in spring of 2015.

The group's producer Tsunku? made a comment on the official site, "I feel very regretful as the producer, but this is the conclusion the members who has been spending the same time together since their childhood, reached after discussing about their future. Up until now, I have witnessed the girls' growth through many of their works. That is why I believe that this could be a good opportunity for the members to go on the next step."
He also thanked to the fans who have supported the group until now, and made sure that the fans will be informed with more details including the exact date, the group's future schedule, as well as the members' solo activities after the hiatus, as soon as it's decided.

Before they go on the indefinite hiatus, Berryz Kobo will be holding a live concert at Nippon Budokan in September, their fall tour, and they will also release a new song. 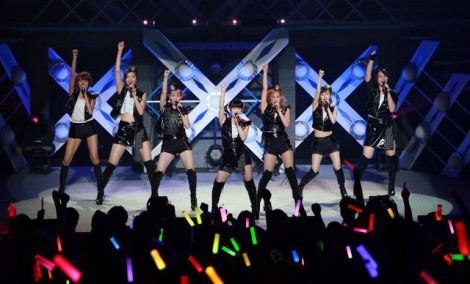 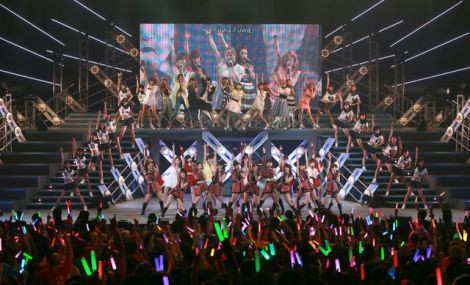 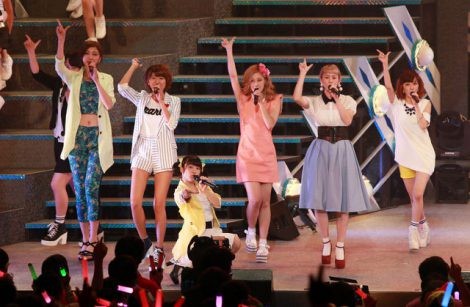