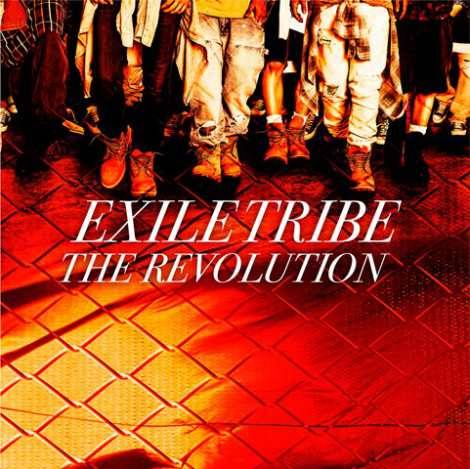 It exceeded the first week sales of their previous single "BURNING UP" (released in July 2013) which sold 288,000 copies, and this is their 2nd consecutive chart-topping single.

TAKAHIRO, NESMITH, SHOKICHI from EXILE, Imaichi Ryuji and Tosaka Hiroomi from Sandaime J Soul Brothers, Katayose Ryota and Kazuhara Ryuto from GENERATIONS served as the main vocalists, and along with 19 performers, a total of 26 members participated in this single.