ET-KING's TENN passes away, alleged to be suicide 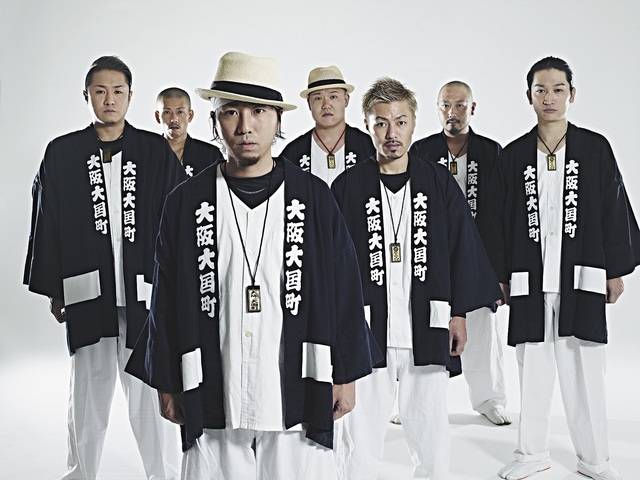 It's been reported that ET-KING member TENN passed away due to alleged suicide. On the morning of September 25, his body was found in a private use vehicle in the parking lot of his apartment in Osaka. He was 35-years-old.

TENN's death was announced through both ET-KING and Hilowmonz's official websites. Consequently, all scheduled event appearances by both groups have been canceled.

Both websites revealed a note left behind by TENN which stated, "I was able to do music thanks to everyone," "Please continue to support the members. Thank you so much." In addition, the staff wrote, "His messages to the members and family were very warm and TENN-like. We haven't found the reason for his death."

ET-KING formed back in 1999 and TENN was in charge of the vocals. When ET-KING went on hiatus in 2014, TENN formed Hilowmonz with fellow ET-KING members BUCCI and Senkou. In 2012, TENN married SPEED member Uehara Takako.

Our condolences go out to his family and friends, as well as the members of ET-KING during this time.