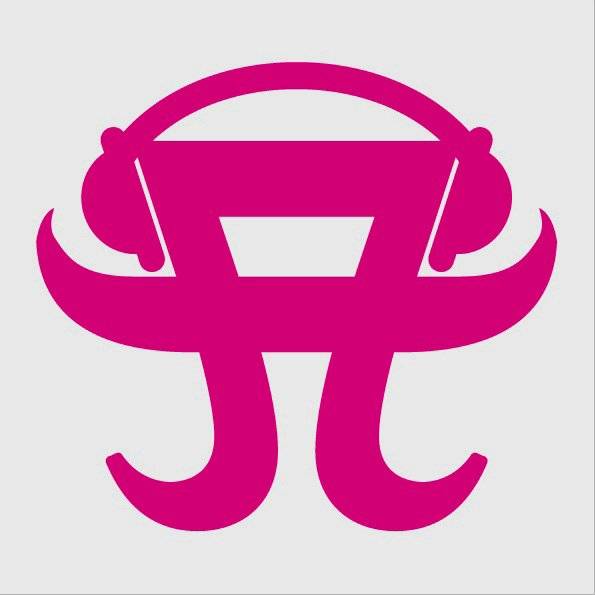 It's been revealed that Hamasaki Ayumi will release her 52nd single "Terminal" and a PlugAir "XOXO (PlugAir) Limited Edition" on October 1. She will also release a live DVD / Blu-ray, titled "ayumi hamasaki PREMIUM SHOWCASE ~Feel the love~" on October 22.

"Terminal" was included in Hamasaki's latest album "Colours". Besides the title number, which is produced by DJ Armin van Buuren, the single will include 2 remixes of the track.

Similarly, "XOXO" is a track off of "Colours", and it will be released in a PlugAir form. A PlugAir is a physical device that gives you access to its contents by plugging it into the earphone jack of your smartphone. The PlugAir will include the song, its PV, and other contents that you can only enjoy through this device.

Finally, the live DVD / Blu-ray will feature Hamasaki's concert from July 6 at Yoyogi National Gymnasium. More details will be revealed at a later date.