Yasu Megumi is pregnant with her 1st child 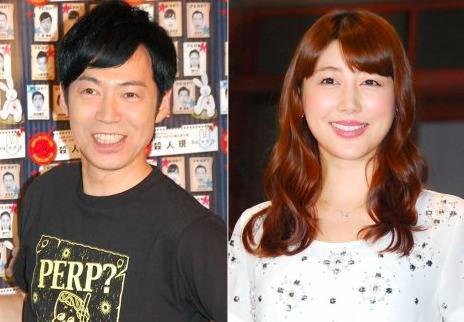 It's been reported that talento Yasu Megumi (32) is currently 5-months pregnant with her first child. This was announced by her husband, comedian Azuma Takahiro's (44) through his agency on October 8. Their baby is due in March of next year.

In a FAX addressed to media outlets, he commented, "Excuse me for my personal matter, but I have something to report. At this time, my wife Yasu Megumi is pregnant and has entered her stable period. AzuMAX the second, no, Hachiro the third (Hachiro is Azuma's father)... Anyway, I am full of both surprise and joy. I will do my best in order for this child to shine brighter than it's parents someday, so I ask kindly that you would support us."

Azuma and Yasu registered their marriage December of 2011. In May the following year, the couple held their wedding ceremony at Sensoji Temple in Asakusa.