Baito AKB to make their first stage appearance on November 14 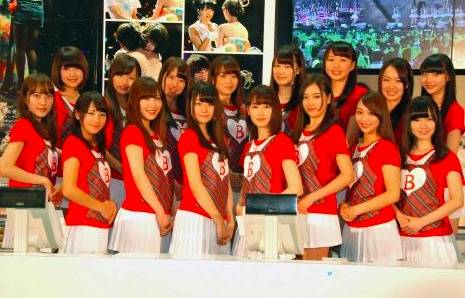 Six out of 50 members, Ogino Yuka, Kamitani Saya, Kawaguchi Mami, Kinoshita Mayu, Kurosawa Ayaka, and Nakagawa Rina will participate in a portion of the performance as backup dancers.

Out of 13,246 applicants, 50 were chosen to become members of 'Baito AKB' for 1,000 yen an hour. Among the members is former AKB48's Saeki Mika, who recently expressed her wishes of returning to the group as an official member.