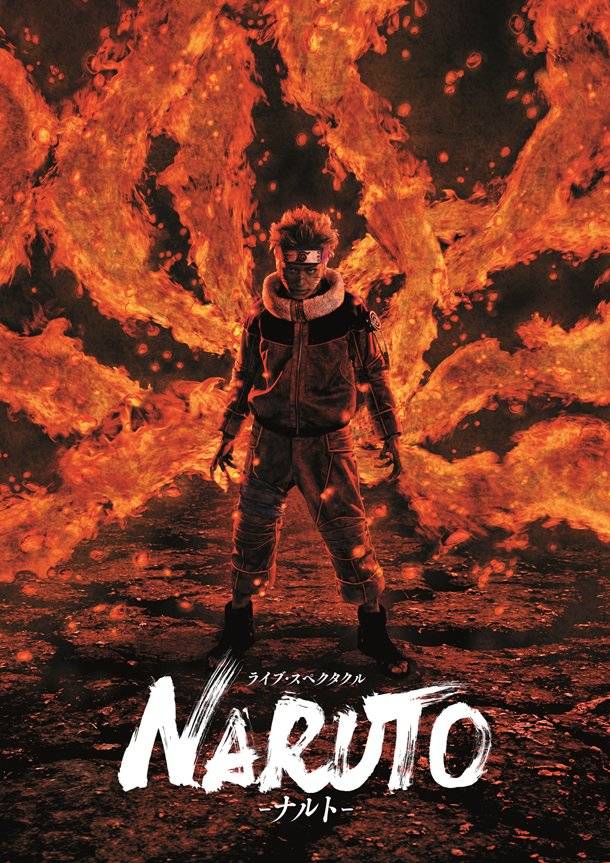 Kishimoto Masashi's popular manga "NARUTO" will be getting adapted into a stage play "Live Spectacle : NARUTO", and the characters' visual art have been revealed.

The characters revealed are "Uchiha Sasuke" (Played by Sato Ryuji), "Haruno Sakura" (played by Ito Yui), and "Gaara" (played by Suga Kenta). Along with them, a new image of the protagonist "Uzumaki Naruto" (played by Matsuoka Kodai) has also been released. 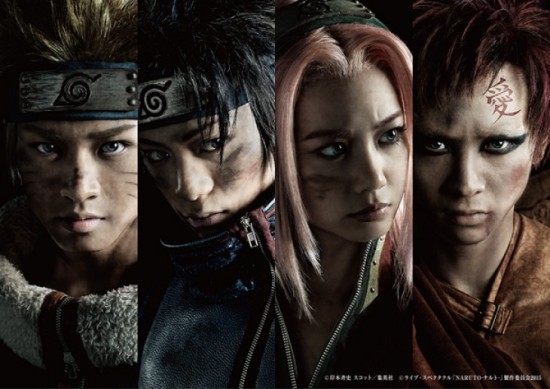 The visual art for other characters including "Hatake Kakashi", "the Third Hokage", and "Umino Iruka" will also be revealed sequentially.

"Live Spectacle : NARUTO" is adapting the first to the 27th volume of its comic.

It will kick off at AiiA 2.5 Theater Tokyo on March 21, and will also be played in Fukuoka, Osaka, Miyagi, as well as in Macau, Malaysia, and Singapore.

Below are the casts in "Live Spectacle : NARUTO"