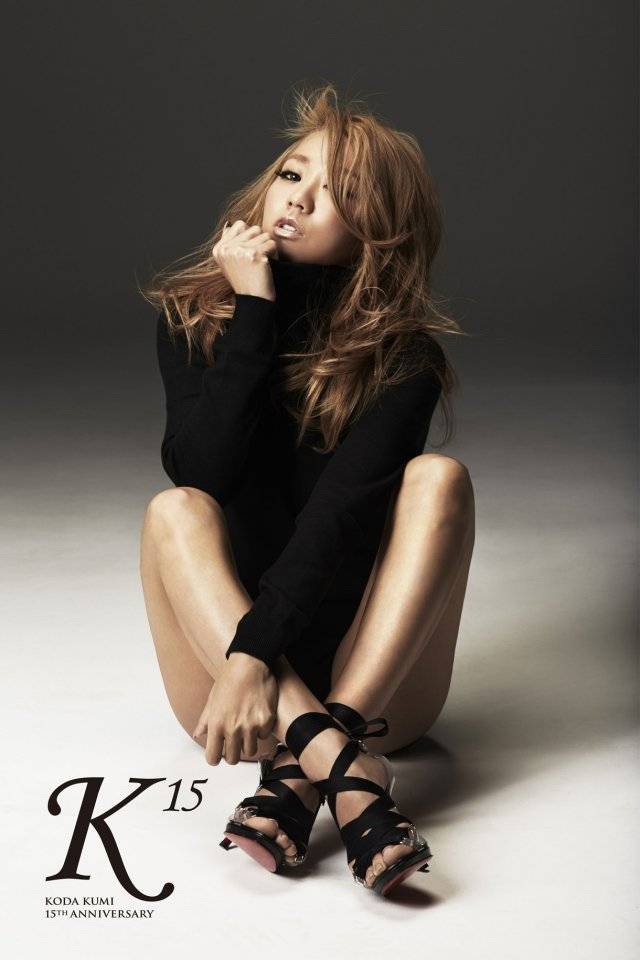 On the first day of her 15th anniversary year, December 6, Koda held a fan club members only live called 'Koda Kumi 15th Anniversary First Class 2nd LIMITED LIVE' at Shinkiba STUDIO COAST. The upcoming arena tour will also be held to commemorate the singer's 15th anniversary. Regarding her activities in the next year, Koda commented, "I will do my best to make it a year that will remain in everyone's memories."