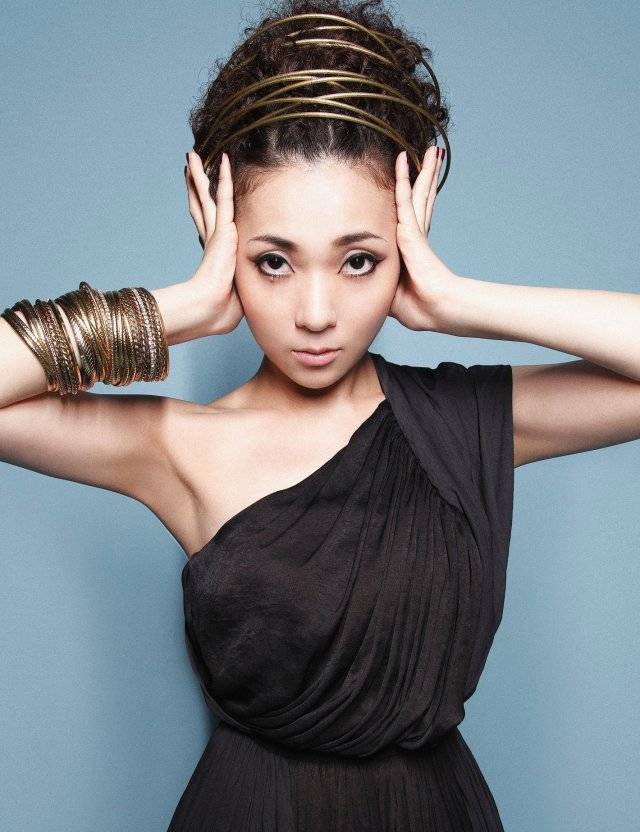 MISIA's new song "Sakura Hitohira" has been chosen as the theme song for TV Tokyo's 50th anniversary drama 'Eien no 0'.

Based on Hyakuta Naoki's popular novel, the drama will air on TV Tokyo for a period of 3 nights; February 11, 14, and 15. Mukai Osamu will play the lead, and the supporting cast is made up of Tabe Mikako, Kiritani Kenta, and Hirosue Ryoko.

The theme song "Sakura Hitohira" is a sakura song that MISIA wrote especially for the drama. It will be released together with "Shiroi Kisetsu" as a double A-side single on February 18. The recording engineer for the two songs is Tony Maserati.