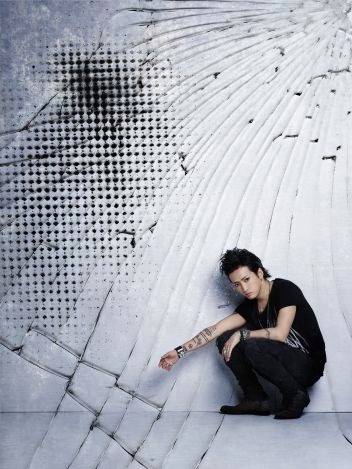 It's been revealed that rock band SID bassist AKI will make his solo debut. Under the name "AKi", he will release his first album "ARISE" as a Tower Records limited album on January 28. He will also hold a solo live on February 3 at TSUTAYA O-EAST.

On December 5, an unidentified new artist released a free digital single called "FREAK SHOW" through Dangerous Crue Records. This new artist has been identified as SID's AKI. His first album will contain a total of 11 songs. He is in charge of the lyrics, the composition, bass, and vocals for all songs. In addition to Japanese lyrics, he also challenged himself to writing English lyrics. 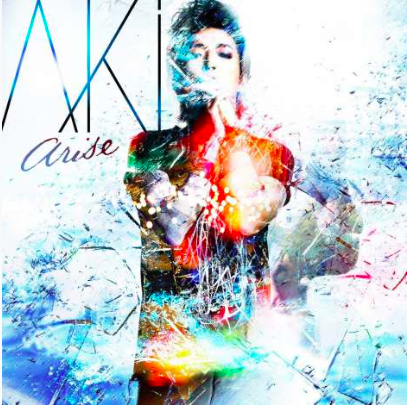