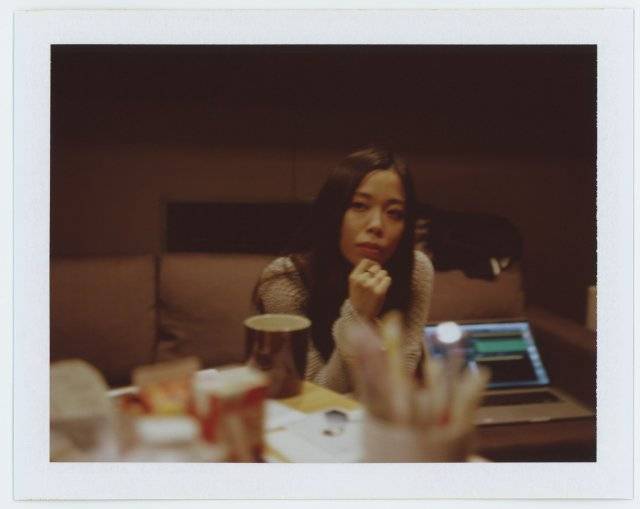 Kusakari Ami (B) of Sakanaction has announced her pregnancy. She will refrain from band activities until this fall.

This announcement was made on January 3 during their live UStream program "Sakanaction NHK Special 'NEXT WORLD Watashitachi no Mirai' Housou Chokuzen USTREAM". Yamaguchi Ichiro (Vo, G) made an appearance on the program and announced, "Sakanaction bassist Kusakari Ami is pregnant." He continued to explain, "Although she's entered her stable period, considering the best options, she will refrain from performing in lives until about October." Regarding her pregnancy, he stated, "For one of our members to get married and have a baby in Tokyo is a big event for us, and it is also deeply moving."

Kusakari made an appearance towards the end of the program and delivered a message to fans, "I will take a break until about October, but I will do my best to give the most perfect live, so please wait for me." She also revealed that she had been married to a non-celebrity man. Until October, the band will work on their new album and hold studio lives via UStream.

THE RAMPAGE's RIKU, Kawamura Kazuma & Yoshino Hokuto appear on 'THE FIRST TAKE' for the first time
11 hours ago   0   134