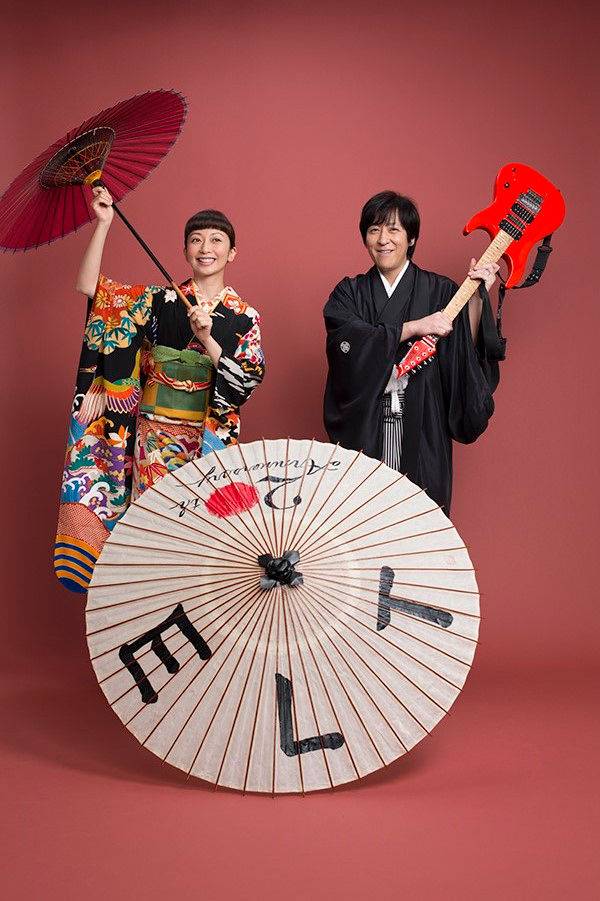 To commemorate their 20th anniversary, Every Little Thing will release their new album "Tabitabi" together with a 5-disc best-of album "Tabitabi ? Every Best Single 2 ~MORE COMPLETE~" on September 9.

The new album is titled "Tabitabi" because Every Little Thing have continuously been on a "tabi" (journey), and they "tabitabi" (often) visit various places for their tour and "tabitabi" (often) release best-of albums. Mochica Kaori revealed, "Because this is our 20th anniversary, we have challenged new things. We believe it's an album that you will want to listen to many times."

The best-of album will include all 60 singles Every Little Thing has released since their debut. It will come in 4 different versions: 6 CD + 2 DVD + 2 Blu-ray, 6 CD + 2 DVD, 6 CD + 2 Blu-ray, and 6 CD. The DVD and Blu-rays will feature 47 previously release PVs and 1 brand new PV. The 2DVD + 2Blu-ray Edition will also come with a photo book. The new album "Tabitabi" will also be released individually.