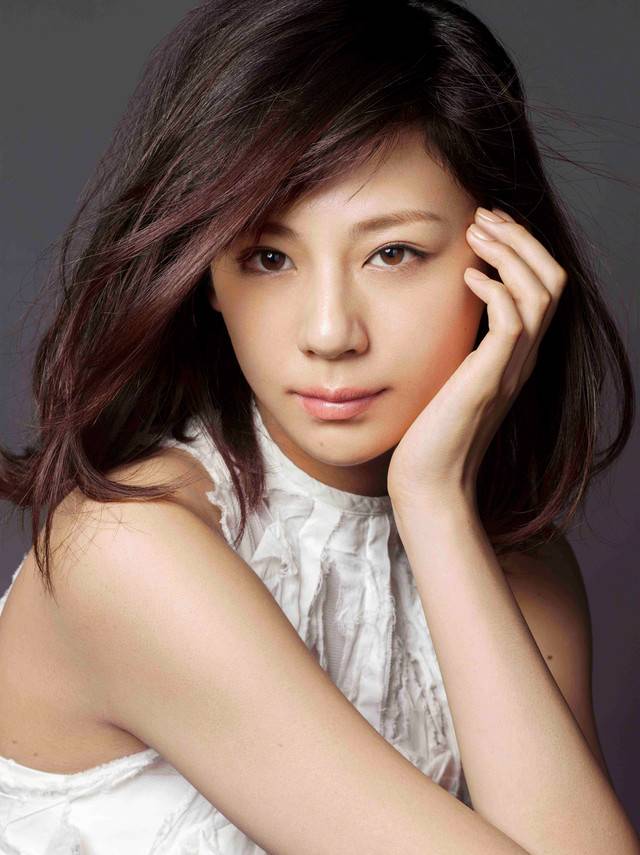 Nishiuchi Mariya will release her new single "Save me" on October 28. It's been revealed that this title track was written as the theme song for NTV's drama "Angel Heart" that's scheduled to premiere on October 11.

The drama is a live-action adaptation of Hojo Tsukasa's manga series of the same title. It features the same characters as Hojo's earlier manga series "City Hunter", and it's set in a parallel universe. 'Saeba Ryo' will be played by Kamikawa Takaya, 'Xiang-Ying' by Miyoshi Ayaka, 'Makimura Kaori' by Aibu Saki, 'Liu Xin-Hong' by Miura Shohei, 'Falcon' by Brother Tom, and 'Doku' by Mickey Curtis.

"Save me" is a medium-tempo ballad that was written with the theme "human love". On the song, Nishiuchi commented, "You can say it's a step I've never taken before. I also challenged myself to a new type of melody. I was very particular when writing this song."