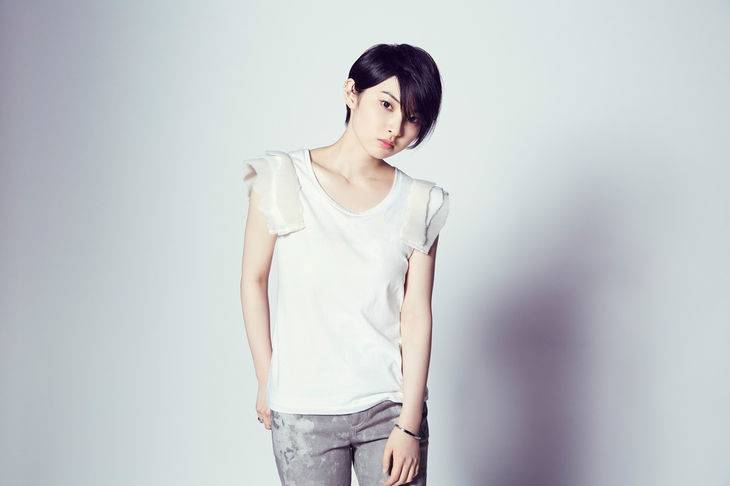 The DVD / Blu-ray will highlight the final performance of the singer's nationwide tour earlier this year, which was held on July 4 at Shibuya Kokaido. It will be packed with 113-minutes worth of performances as well as MC segments. As the special footage, it will include scenes from the first day of the tour on May 4 at Hibiya Outdoor Music Hall.

In addition, Ieiri will hold a series of one-man lives in February of next year. The concerts, titled "Ieiri Leo LIVE at Zepp 2016 ~two colours~", will feature a performance that portrays the singer's "two colors."

You can check out the DVD / Blu-ray details and concert schedule below.

?"Document of 4th One-Man Tour ~20 twenty~" Footage from the first day at Hibiya Outdoor Music Hall ("Shine", "Kibou no Chikyuu", "miss you", "Kokoro no Katachi ~Another Story~", "Taiyou no Megami", "little blue", "I am foolish")