AKB48's new single to be titled 'Kuchibiru ni Be My Baby' 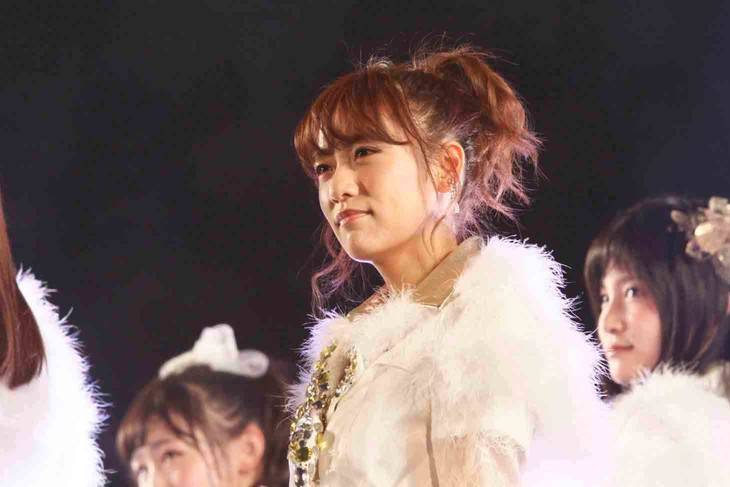 The title of AKB48's 42nd single, which will be released on December 9th, is "Kuchibiru ni Be My Baby".

This announcement was made on November 7th during a handshake event at Makomanai Sekisui Heim Ice Arena in Hokkaido. Takahashi Minami, who will be graduating from the group in December, will be the center for "Kuchibiru ni Be My Baby", her first time since 2006's Sakura no Hanabiratachi".

To commemorate the release of "Kuchibiru ni Be My Baby", the group will hold a performance produced by Takahashi at AKB Theater. More details on this will be revealed at a later date.

Additionally, it was announced that Fujita Nana's solo debut single (currently untitled) will be released on December 23rd. Fujita's solo debut was determined after she won the "Janken Tournament" on September 16th at Yokohama Arena. Regarding her solo debut single, she commented, "When I heard the exact date of my solo debut, I thought once again about how crazy it's going to be. Anyway, I will do my best, so please buy the CD!"