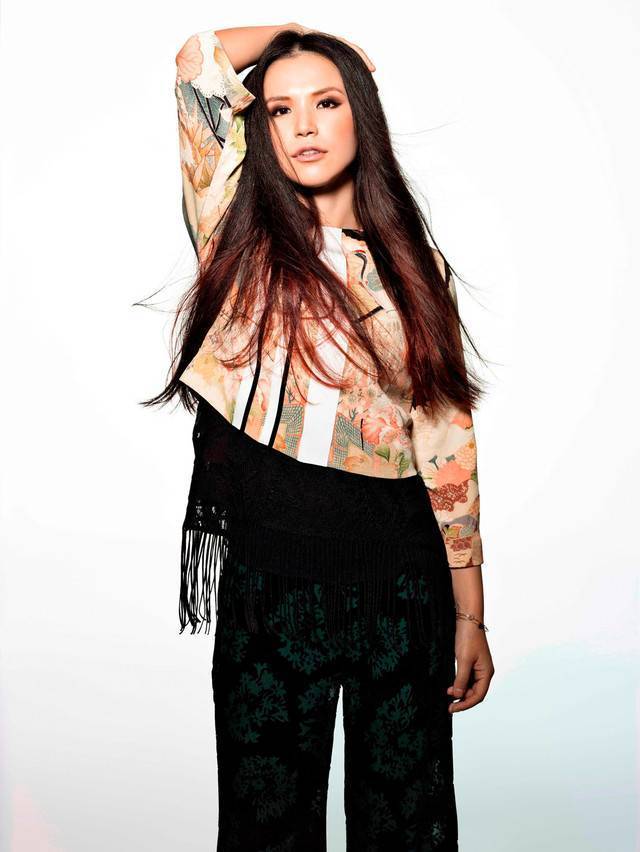 Superfly has revealed the PV for her new song "Kuroi Shizuku" via her official YouTube channel.

"Kuroi Shizuku" is the lead track off of Superfly's 20th single "Kuroi Shizuku & Coupling Songs: 'Side B'" which will be released on December 2. It's currently being used as the theme song for Fuji TV's drama "Mutsu ~Mieru Me~". Directed by Toshi Atsunori, the PV portrays a black and white world where Ochi Shiho's actions change the actions of the people around her.