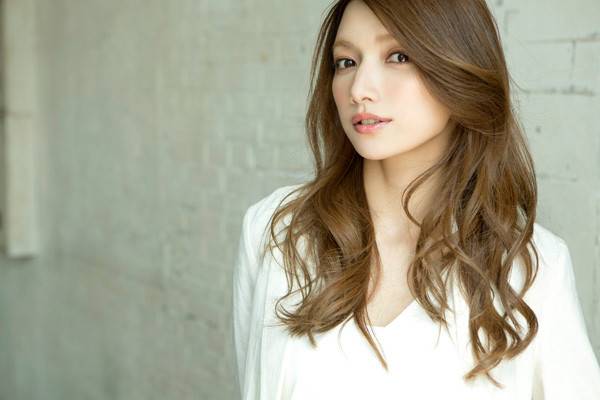 On December 7, Goto Maki announced through her official blog that she has given birth to her first child.

According to the blog announcement, Goto gave birth to a baby girl. She uploaded a photo of herself holding her newborn, and wrote, "This feeling is really a treasure. For your happiness, I will do my best to become a good mom."

Goto married a non-celebrity man in July of last year, then announced her pregnancy this June. Congratulations to the new mom! 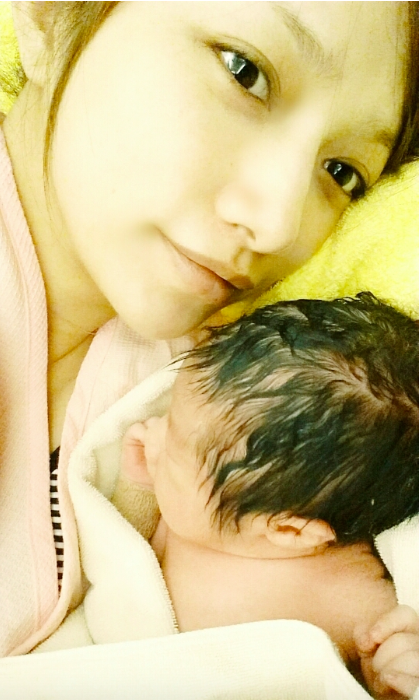