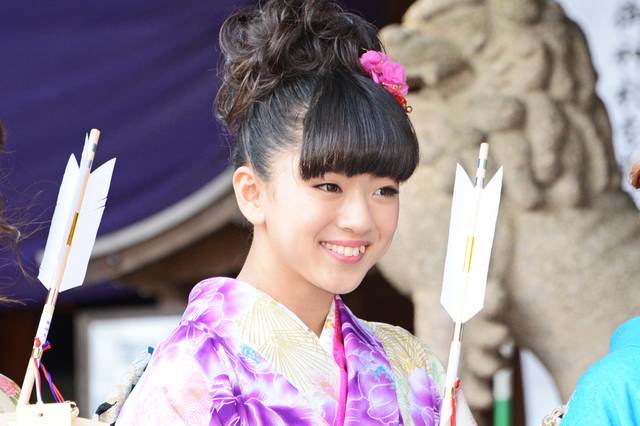 It's been revealed that Takebe Yuzuna will be joining E-girls again.

In January of 2015, Takebe became a member of E-girls' subsidiary group Rabbits. Since then, she has been active as a support member for Sandaime J Soul Brothers from EXILE TRIBE and EXILE's lives. After evaluation of these experiences, it was decided that she would be re-joining E-girls.

E-girls are set to release their best-of album "E.G. SMILE -E-girls BEST-" on February 10. To with coincide this release, they will embark on a nationwide tour in March.