Ieiri Leo's 4th album to be released in July 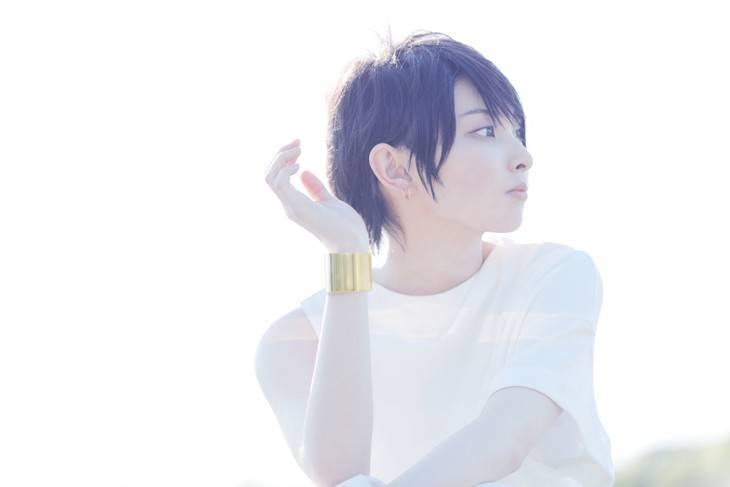 Ieiri Leo's new album "WE" will be released on July 6.

"WE" comes about a year and four months after the release of her last album "20" (released February of 2015). Its track list will feature 20 songs including "Kimi ga Kureta Natsu", which was used as the theme song for Fuji TV's drama "Koinaka", and "Bokutachi no Mirai", which received a tie-up with NTV's drama "Omukae desk". The limited edition DVD will contain footage from her one-man live this February at Zepp DiverCity TOKYO.

On the album's title, Ieiri commented, "I'm not alone. I made this album while strongly thinking that everyone is by my side. It's a title that shows how we were able to come to this album, 'WE', from my debut album 'LEO' (me). I don't think I will ever forget the happiness I felt when titling this work. I am full of gratitude for every encounter and event since my debut. We will move forward together. That's the hope I put into 'WE'. I feel like this is the start of a new me."

The singer will also embark on a nationwide hall tour to commemorate the album's release.