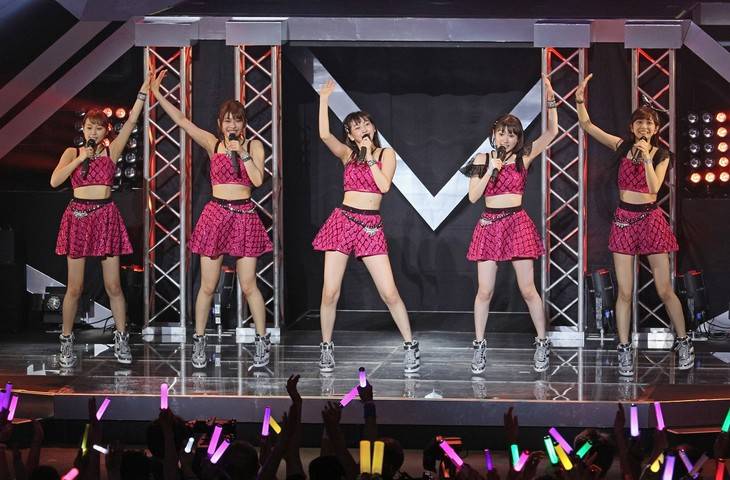 Juice=Juice will hold their very first Budokan live on November 7.

This came as a surprise announcement on May 4 during the group's live event "Juice=Juice LIVE MISSION 220 ?Code3 Special?Growing Up!?" at Nakano Sun Plaza. Last May, when the group held a live at this same venue, the girls voiced their goal of holding a Budokan live in fall of 2016. This past year, they have been working hard towards that goal. When the Budokan live was announced via a movie during the encore, the crowd roared with excitement.

From mid-July, Juice=Juice will set out on their live tour "Juice=Juice LIVE MISSION 220 ?Last Code?". More details on this tour as well as the Budokan live will be revealed at a later date on their official website.