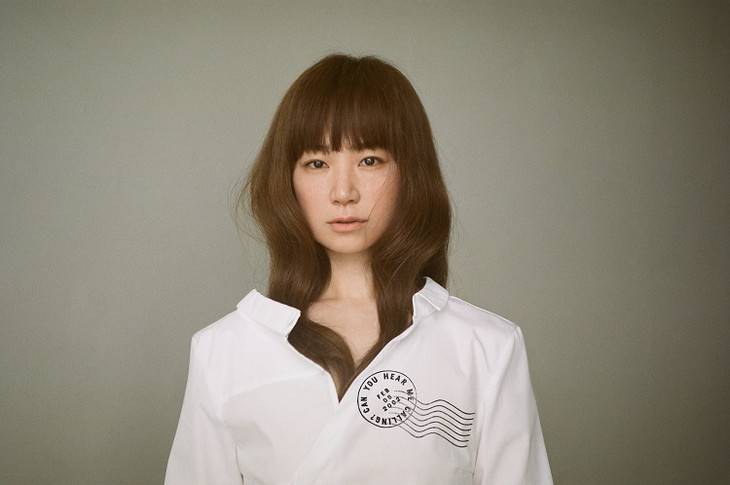 This live DVD / Blu-ray will include the complete footage of the final night of YUKI's arena tour "YUKI LIVE dance in a circle'15" from last November at Nippon Budokan. The singer performed many of her singles with a 25-man live band.

The DVD / Blu-ray will be released on the same day as her new single "Post ni Koe wo Nageirete". As we previously reported, the title track has been picked up as the theme song for 'Pokemon the Movie XY&Z: Volcanion to Karakuri no Magiana'.

The jacket covers for YUKI's two upcoming releases can be seen below.