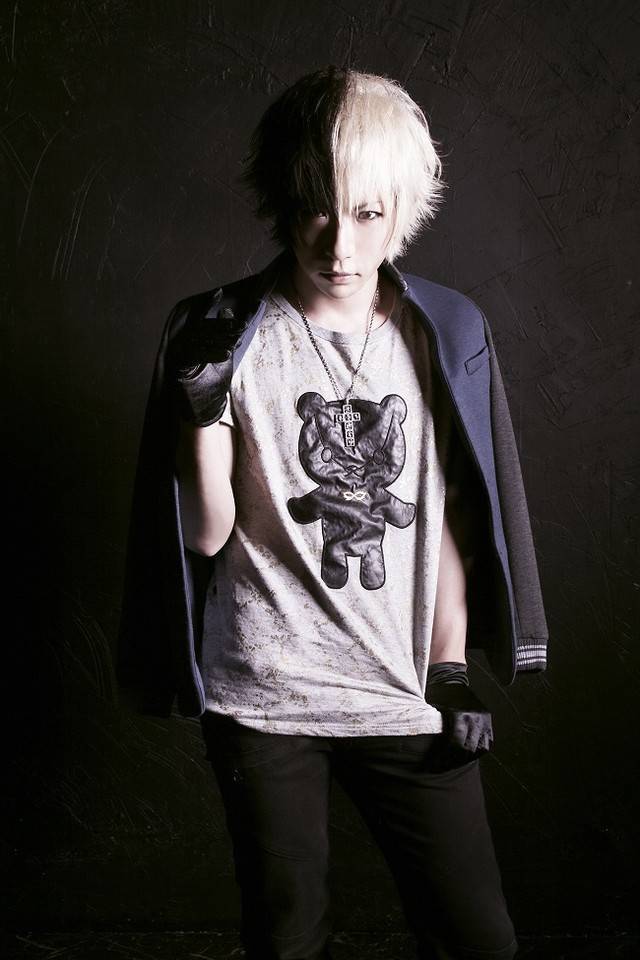 Golden Bomber's Utahiroba Jun (Be-su) has announced via his blog that he had gotten married in June.

Utahiroba revealed that his wife is a non-celebrity woman who is the same age. He also expressed his gratitude to his fans and stated, "Through this marriage, I promise to grow as a person, and show that growth in the form of Utahiroba Jun."