Hamasaki Ayumi to divorce her husband 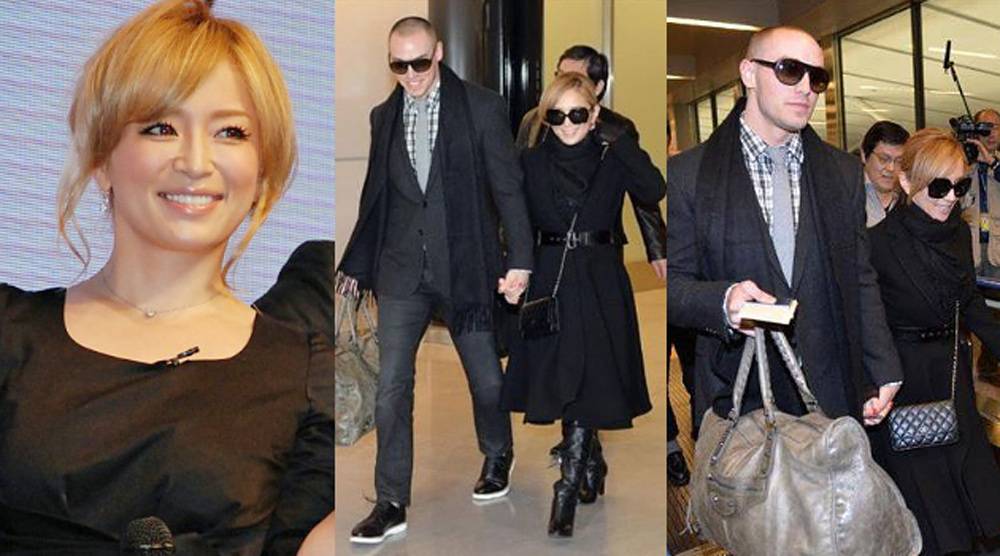 On September 11, Hamasaki Ayumi (34) updated her blog and revealed that she would be divorcing her husband.

On her blog, the singer wrote, "Today there is something I want to announce to everyone. My partner, with whom I have walked together with for three years, and I have decided to go our separate ways. He will take his own path, and I will take mine." She continued positively, "I will move forward by concentrating on my tour rehearsals and new song recordings!"

In an ORICON STYLE interview, Hamasaki's agency commented, "It's a private matter so we will leave it up to her." They added, "They haven't divorced yet. It's also possible that they will talk it over and repair their relationship."

In January of 2011, Hamasaki married Austrian actor Manuel Schwarz, but the couple divorced the following year. She then married an American man 10 years her junior in March of 2014.

MAN WITH A MISSION Kamikaze Boy's activities suspended after reported to be in an adulterous relationship
5 days ago   0   1,344