Gesu no Kiwami Otome. and indigo la End to halt their activities 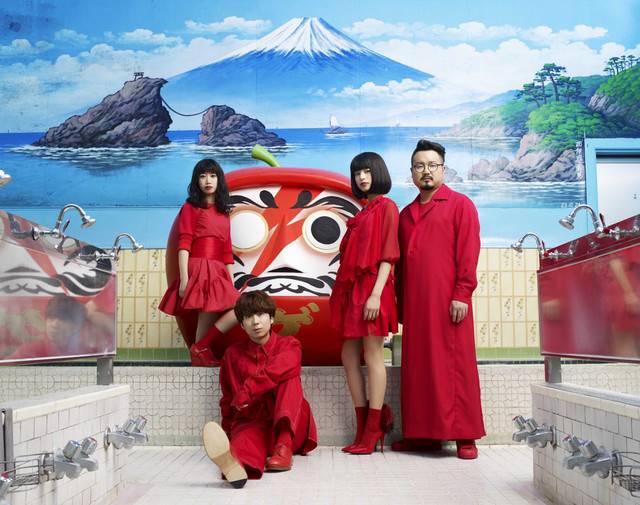 Gesu no Kiwami Otome. and indigo la End will be putting a halt to their activities.

This was decided as Kawatani Enon (Vo, G) was revealed to be consuming alcohol with a minor. Kawatani released an apology, saying, "I am deeply sorry for disappointing my fans and causing trouble to the band members and other persons concerned due to my thoughtless behavior."

Both bands will halt their activities as soon as their scheduled concerts are over. Moreover, the release of Gesu no Kiwami Otome.'s new album "Daruma Ringo" (scheduled for December 7 release) has been canceled.

As you may all remember, Kawatani was involved in a big affair scandal with talento Becky at the beginning of this year, which eventually led to his divorce in May.

What do you think about Kawatani's actions?