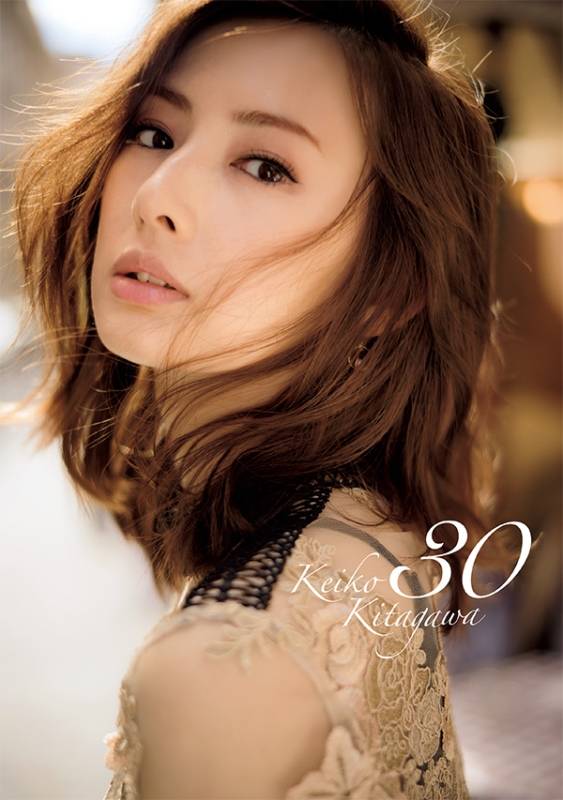 Kitagawa Keiko will release a new photo book, titled "30", on December 5. This marks the actress' first photo book in about three years.

The theme of the photo book is "change" representing her marriage and turning 30 years old. It will feature a long interview continuing from her previous photo book "27" which was released when she was 27. She will touch upon topics such as "looking into the future," "three years before 30," and "on meeting my soulmate and marriage." It will also include photos from her wedding reception held this past April.

Besides a studio in Tokyo, the photoshoot took place in three of Italy's cities, Rome, Florence, and Venice. It's said to be a book that will make you feel as if you were sightseeing in Italy. You can also see how much the actress has matured since the last photo book.

To commemorate the photo book's release, Kitagawa will hold a handshake event on December 4 in Fukuoka, December 10 in Tokyo, and December 17 in Kobe. 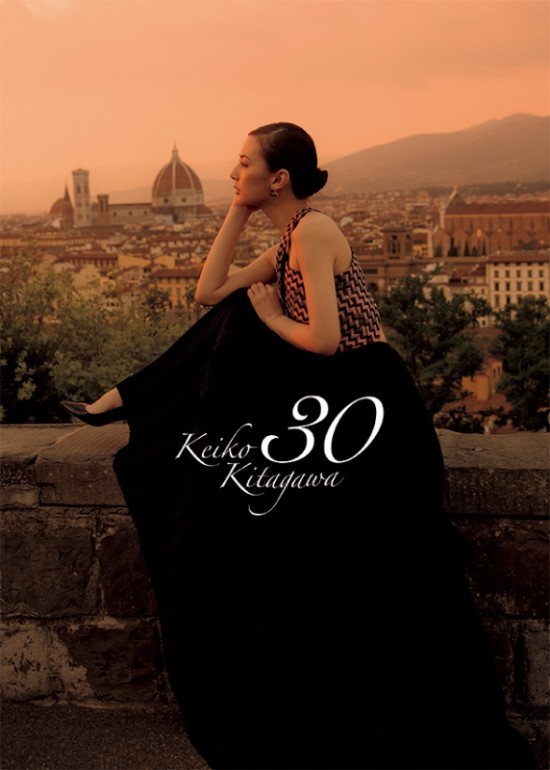