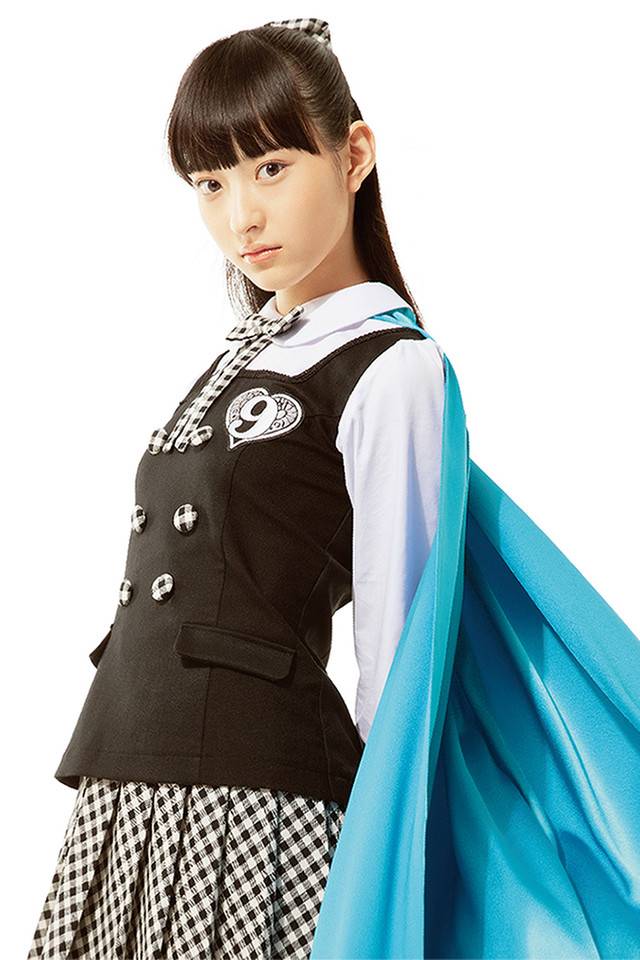 A farewell event will be held for Shiritsu Ebisu Chuugaku member Matsuno Rina, who recently passed away, on February 25th at Pacifico Yokohama.

Matsuno suddenly became ill on February 7th, then took her last breath the following day. Stardust Promotion announced on February 10th that she may have passed away due to arrhythmia, which is a heart rhythm abnormality.

A handshake event was originally scheduled to be held on February 25th at Pacifico Yokohama; however, this has been canceled and the farewell event will be held instead. Anyone can attend the farewell event, and further details will be announced later.

In addition, Shiritsu Ebisu Chuugaku's Taiwan live on February 18th and talk show for 'Ogose Bairin Ume Matsuri' on March 4th have been cancelled. More details regarding the group's activities will be revealed via their Twitter account.