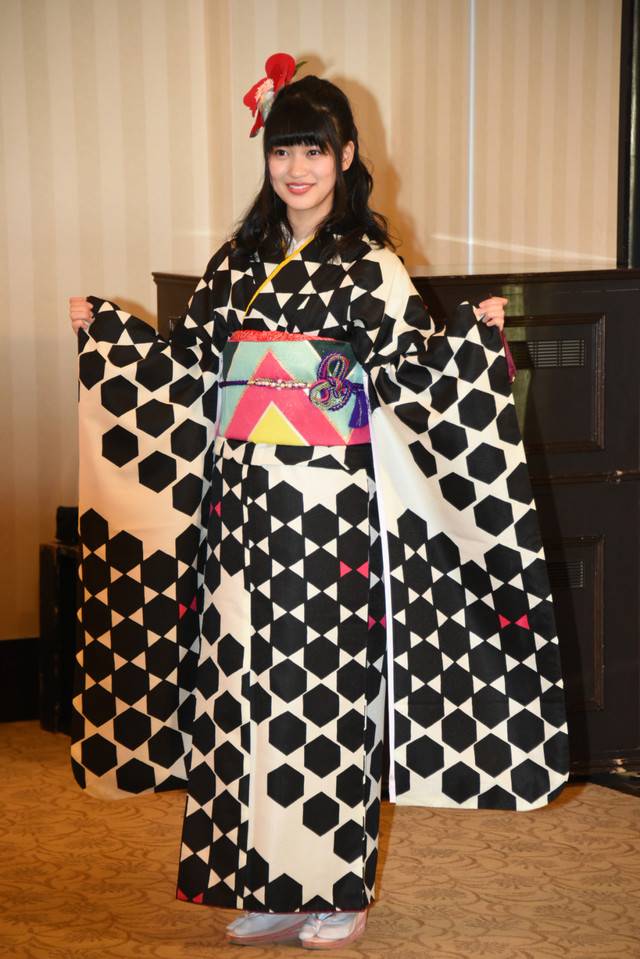 SKE48 member Azuma Rion has announced her graduation from the group.

Azuma's graduation was announced during SKE48's theater performance on February 14. She will remain a part of the group until the end of March. On Twitter, she wrote, "I'm sorry to have made the announcement on Valentine's Day when everyone's in a happy mood. Please continue to support idol Azuma Rion until the very end."

Azuma was born in 1996 in Hokkaido. She made her debut as SKE48's 6th generation member in 2013. She played the lead role in last year's musical "AKB48 ~Renai Kinshi Jourei~."