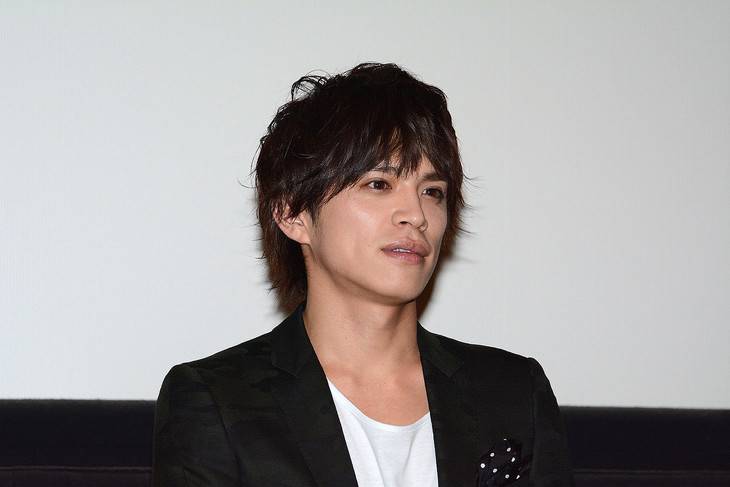 Actor Yamamoto Yusuke's agency, Ever Green Entertainment, announced on their official site that the contract between them and Yamamoto has been terminated as of March 21.

According to the agency, "We have discussed it with Yamamoto Yusuke countless times and pondered over it many times until today. However, considering the series of various matters up to the present, we believe that Yamamoto Yusuke did not come to meet our standards, which we think is a breach of contract, thus we have decided to terminate the contract between us though it was a heartbreaking decision."

The label continued, "Even though we will go different ways from here on, we would like you to watch over how Yamamoto Yusuke moves into the next step."

After receiving the second prize and photogenic award for JUNON Superboy Contest 2005, he made his acting debut with "Kamen Rider Kabuto" in 2006. Since then, he has made appearances in many dramas, movies, and stage plays.