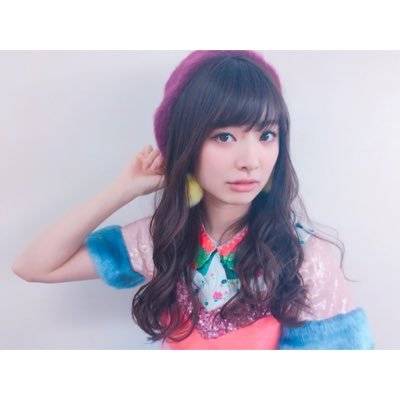 On April 12, AKB48 member Muto Tomu (22) announced that she has decided to drop her candidacy for this year's general election.

According to the announcement made on her Twitter, she wrote, "I previously announced my candidacy for AKB48 49th Single Senbatsu General Election, but I decided to drop it. I have thought a lot. I once made up my mind to stand for it, so I feel sorry. I would like to make this year as the year to brush up my skill. I will work hard to be able to contribute to AKB48 more in the future, so please continue to support me."

Muto was on the 10th place in last year's general election.

The vote counting event for AKB48 49th Single Senbatsu General Election will be held on June 17th in Okinawa.