plenty to disband in September 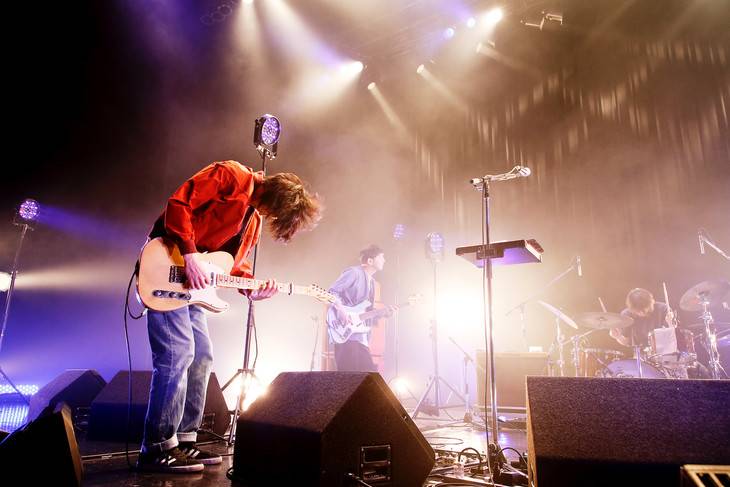 The band announced their disbandment on their official website. Enuma Fumiya (Vo, G) explained, "After the three of us talked it over, we decided that we wanted to make music individually rather than as plenty. There were no objections among the members, and I think we made a very positive decision."