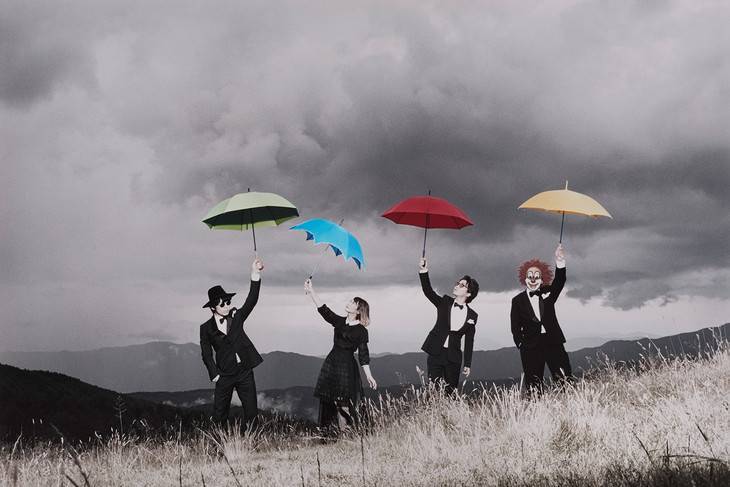 SEKAI NO OWARI's new single "RAIN" will be released on July 5.

This will mark the band's first single since "Hey Ho" was released about nine months ago. A song about life and growth, the title track has the motif of "rain".  It's described as a pop song from which you can feel warmth and nostalgia.