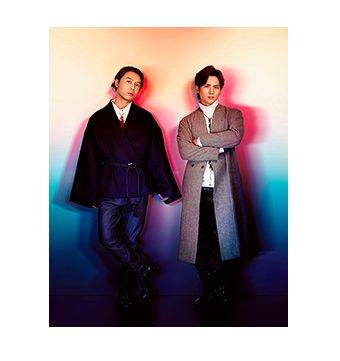 KinKi Kids made their debut with the single "Garasu no Shounen" in July of 1997. The upcoming concerts will be held to commemorate their 20th debut anniversary.