Mr.Children's new single to be released in July 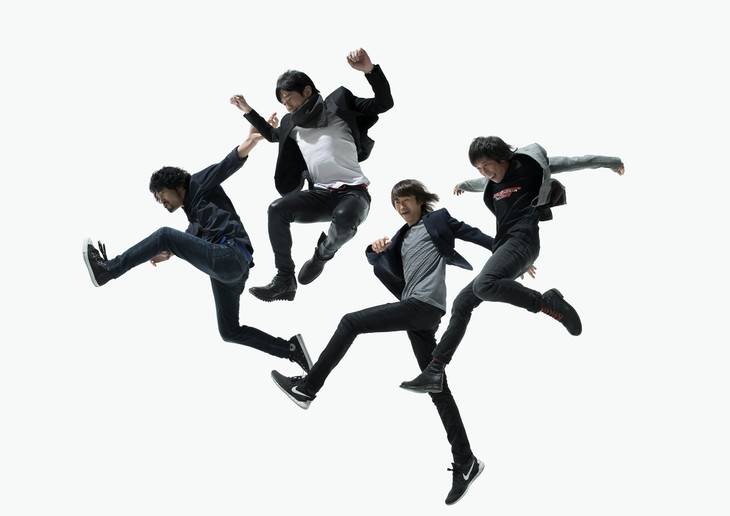 Mr.Children will be releasing their new single titled "himawari" on July 26.

This is the second release to commemorate their 25th anniversary year.


"himawari" was made as the theme song for the upcoming film "Kimi no Suizou wo Tabetai" (premiere on July 28), and the band collaborated with Gen Ittetsu Strings for the first time for this song.

One of its follow-up songs will be "Isogashii Bokura", which they first performed during their nationwide Zepp Two-Man tour in 2015. Other than that, the single will also include 4 more tracks that recorded their live performances.

Only a limited edition will come with a DVD, and the DVD will contain documentary footage about how "himawari" was made as well as their live performance of the band's first single --"Kimi ga Ita Natsu" -- which they performed at Nagoya Century Hall on May 10th, their debut anniversary day. 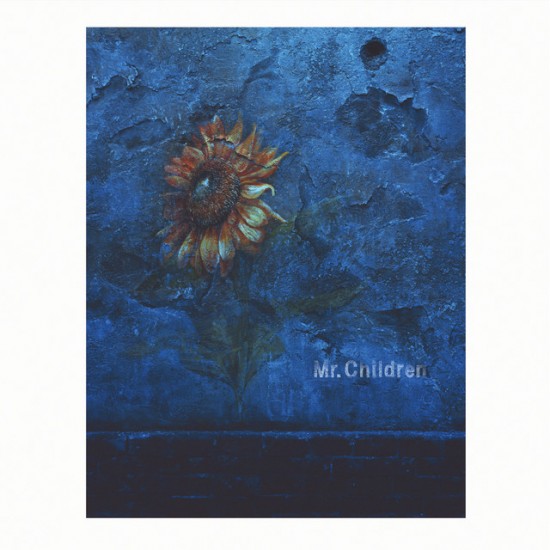