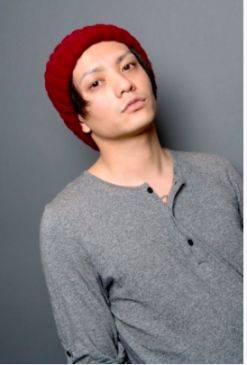 Reports have surfaced that former KAT-TUN member and INKT frontman Tanaka Koki has been arrested for possession of marijuana.

According to reports, police found marijuana inside of Tanaka's car during a questioning while on the road in Shibuya Ward. Tanaka is claiming that the marijuana does not belong to him. On this report, his agency commented, "We are currently checking all facts related to this case."

Tanaka left both KAT-TUN and Johnny's Entertainment in 2013. Currently, he is active as the vocalist for INKT as well as an actor. INKT are in the middle of a nationwide tour, and they are scheduled to perform in Mie on May 27.